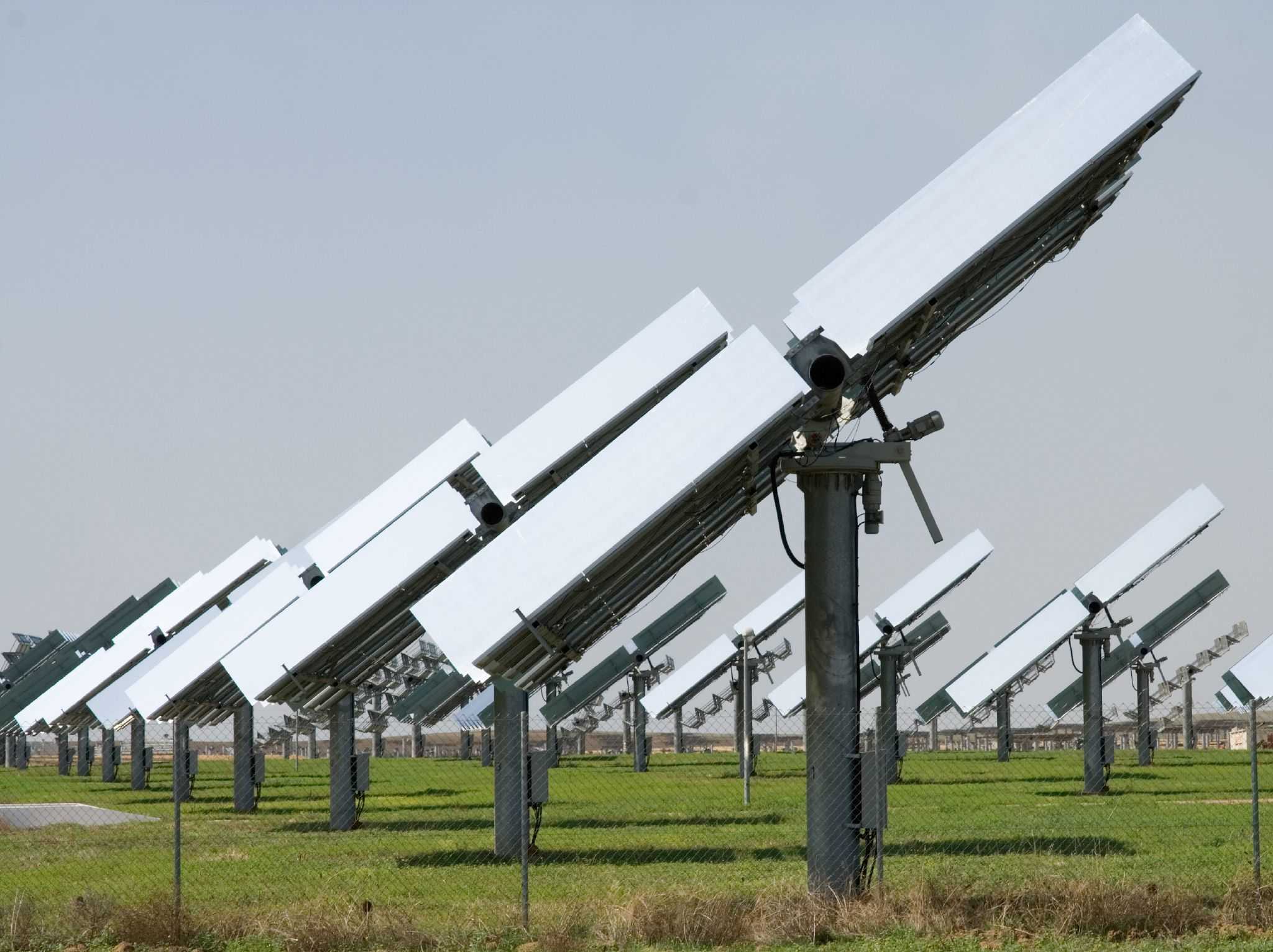 Thousands of dairy farmers rely on solar energy today to run their operations for a variety of reasons, but most notable: cost reduction.

Renewable energy equipment helps Canadian farms save thousands of dollars, over time. These energy projects usually take a small amount of space, a few thousands of dollars to start, and don’t take acres of usable farmland away from crops and animals.

We think it’s great that agriculture executives around the world are looking to the bottom line to justify renewable solar energy instead of the usual electricity supply which is more expensive and harder on the environment.

Initial installation of solar panels can be pricey, but the amount saved by not paying electricity bills will have the photovoltaic system paid for in a few years.

There’s another option that many farmers prefer; by financing their PV system, they can pay no money up front when they sign up for the no money down lease. If they go for either option they’ll still get immediate electricity.

And if they use a backup solar generator with lots of batteries, the savings can grow even larger.

Agriculture Solar is committed to helping farmers reduce their future energy costs. We offer financing arrangements for farmers who wish to make solar energy their primary source for powering their farming operations.

Seven to ten-year lease agreements are also available for farmers looking for a temporary but dependable photovoltaic power system.Agriculture Solar’s experienced team of engineers perform a complete inspection to best understand the needs of each individual farm.

Since the majority of laws dictate that excess power generated by the photovoltaic systems can’t be sold to the power company, it’s important to make sure that the package they put in place meet but not exceed the electrical demands of the farm.

After performing a thorough analysis, their professional associates make a recommendation based on their findings.Customer satisfaction for Agriculture Solar is very high.

Farmers like that they don’t have to make a down payment to have the system installed. Dairy farmers love that that energy production from the photovoltaic system is highest during the hottest part of the day, which is when they would normally be spending large amounts of money gas and electric power.

Some dairy farmers may currently be able to afford to pay the electric company for their energy needs, but there is something to consider. Though switching to another energy source may require an investment in time and money at first, solar energy comes with a major advantage: self-sufficiency.

Agriculture Solar energy users can power their milking machines, refrigeration, water heating, LED lighting, and ventilation needs from a renewable energy construct that they themselves own.

For those who want predictability in their energy costs and to no longer be subject to rising energy bills from the utility company, this self-sufficient option is superb. Agriculture Solar is incessantly striving to better the ways farmers power their farms.

They are currently looking at different ways of offering energy solutions that enhance the independence of agriculturalists and protect the environment. Farmers should expect great new things from this exceptional renewable energy company in the near future!

Video of the Week